Insider Reveals Secrets Of Working In A Five-Star Hotel

Posted by SD News Blog at 10:50 am
A former five-star hotel employee has spoken about some of the bizarre activities that goes on behind closed doors. 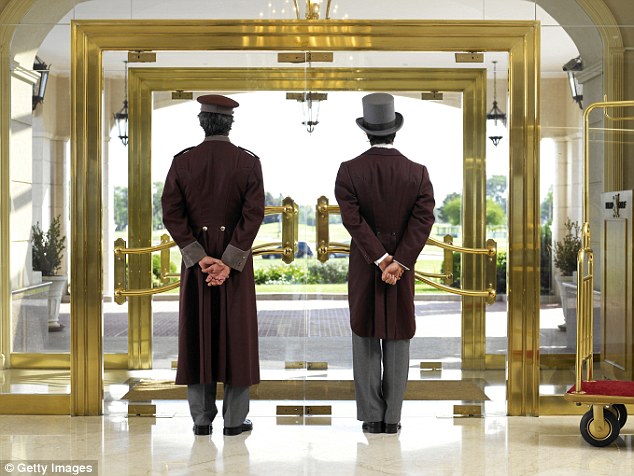 One incident imprinted in his memory is when he was called to a guests room and was told to walk straight in to deliver the champagne and the insider claimed a tripod was positioned towards the bed.

Despite room attendants normally grabbing the ice bucket and pouring the champagne for the guests, the former employee decided to quickly exit not to distract the guests who were obviously busy.

Walking in on guests having sex was a common theme.

Reminding guests to stop having sex in the hotel pool because it had see through glass at one end, which was plain to see for the hotel next door - was one of his more embarrassing requests.

A nude man who unwittingly locked himself out of his room while emptying a service tray and had to visit reception for a room key were some other incidents that topped the list.