HOW 15 YR OLD WAS KILLED FOR LIKING A FACEBOOK PHOTO 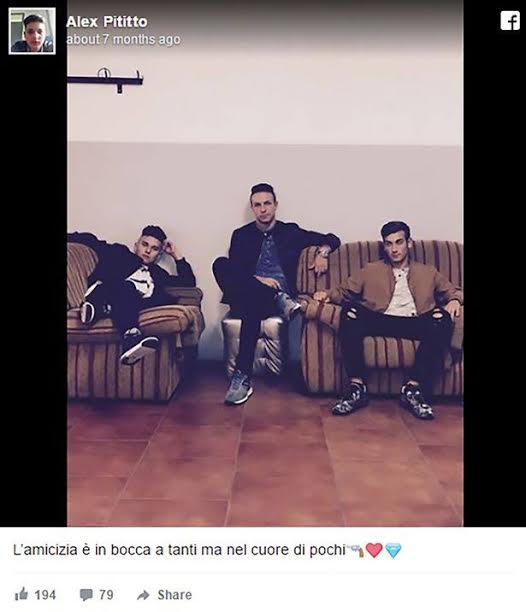 15-year-old Alex Pititto is facing life in jail for shooting to death his best friend in Italy. Alex (pictured left ) fatally shot 19-year-old Francesco Prestia (pictured right) because he liked a photo of his girlfriend on Facebook, this, he interpreted as a sign of disrespect.

Alex is the son of 'Ndrangheta mafia boss Salvatore Pititto, known as 'El Tio', or the Uncle. He had long suspected his friend of... having feelings for his girlfriend so when he saw the Facebook like, he called his friend to a meeting in a remote field and gunned him down. Francesco was left dead in an olive field in Mileto, Italy, with three bullets in his chest.

Alex later turned himself in to police and led them to the olive grove where he had left his friend's body. 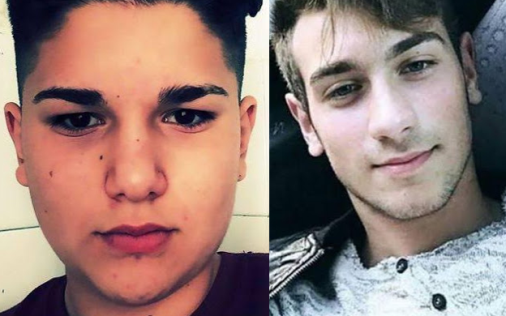 Before the fallout which led to him killing his friend, Alex had been so close to Francesco and recently shared a photo of them with another friend on Facebook, with the caption:

“Friendship is something in the mouth of everybody, but in the heart of not too many people."

The deceased's family have gone on Facebook to pay tribute to their son. One message on Facebook from his family read:

"You were so perfect that angels wanted you with them. We miss you a lot. Travel well, prince."

Pititto's family is one of the lynchpins of Italian organised crime. His father, Salvatore, 49, his mother, Maria Antonia Messiano, his brother and his cousin were arrested in January in a police anti mafia operation called Stammer.

Meanwhile.....here's a video on the best life therapy