Read Why Someone Reported Queen Of England To The Police 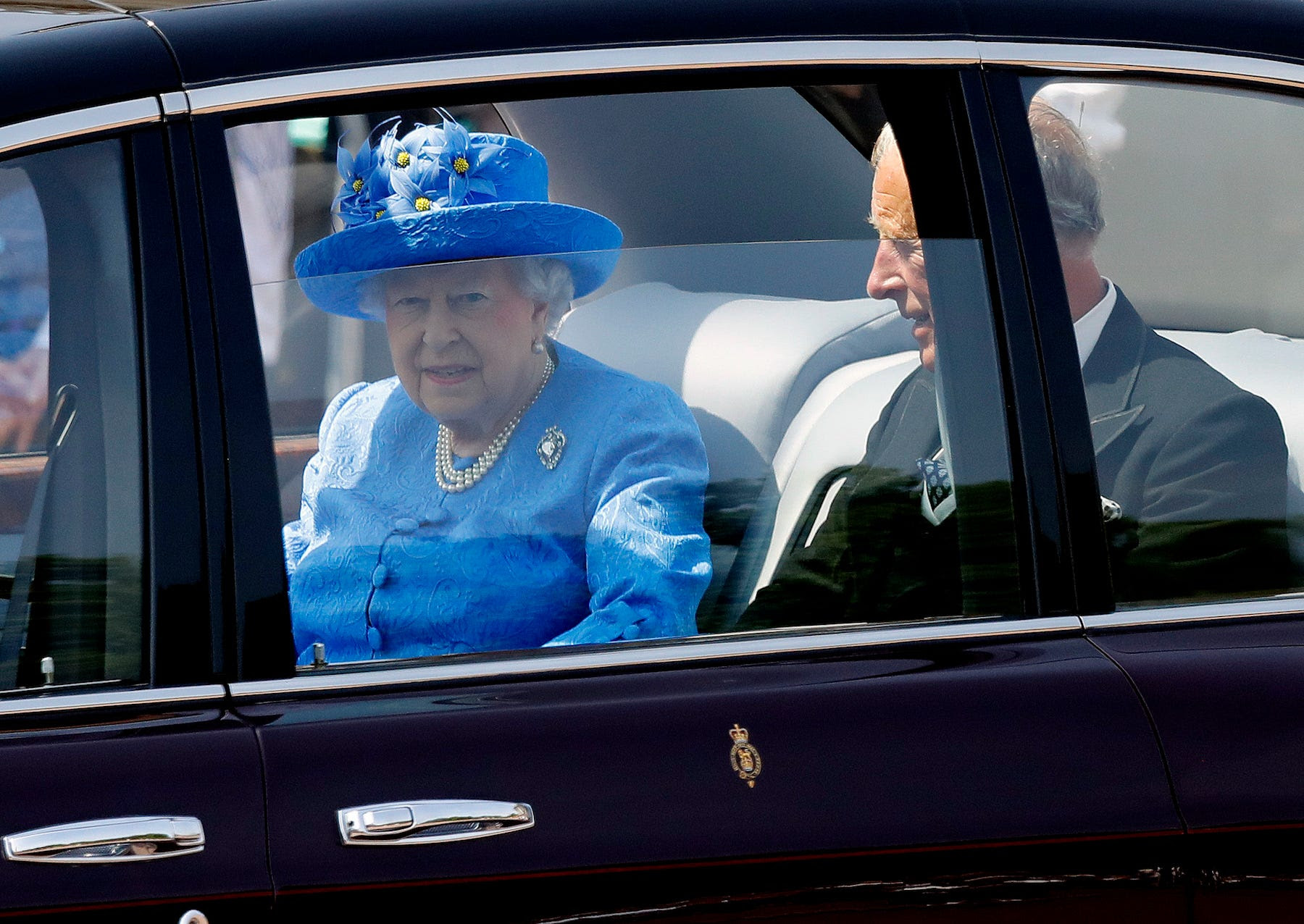 The Queen was reported to police for not wearing a seat belt as she traveled to the State Opening of Parliament in her official call.
West Yorkshire Police said they received a 999 call about the royal journey.
But the force said the caller also thought it was a good idea to ring their local police force, as the Queen was traveled with Prince Charles through London from Buckingham Palace to Westminster.
Confirming the call in a tweet, it also pointed out that the call was not an emergency and should not have been made to 999.

"999 call received reporting that the Queen isn't wearing a seat belt. #not999 #notevenwestyorkshire," the tweet read.
Under UK law, civil and criminal proceedings cannot be taken against the Queen.
Her press office said it would not comment on the tweet.
But under the Queen and law section of the Royal Family's website, it states: "The Queen is careful to ensure that all her activities in her personal capacities are carried out in strict accordance with the law."
It is unclear what the caller was trying to achieve by ringing the police.