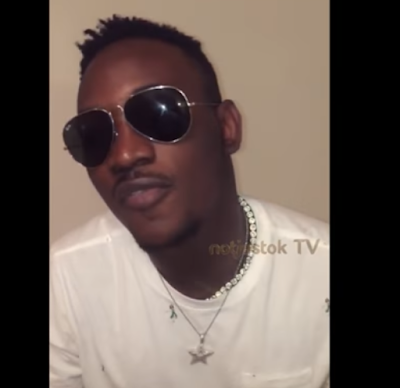 Nigerian singer, Dammy Krane who was released on bail yesterday and expected to appear in court on June 23, 2017 for alleged theft and fraud has spoken.

In a video obtained by Notjustok, Dammy Krane apologizes to his fans and maintains his innocence on the case saying, 'I do not do fraud, I do not partake in such activities. It just happened that the agent booked my flight with fraudulent cards'.

What do you think?