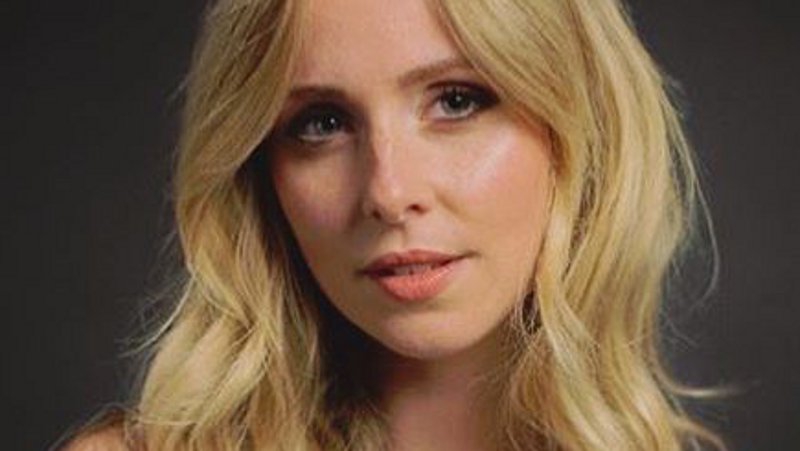 X Factor contestant Diana Vickers is one of three leads in a new musical which will feature the hits of Dusty Springfield.
The Strictly Come Dancing judge has teamed up with musical theatre writer Warner Brown for the new show Son Of A Preacher Man, which will be choreographed by Craig Revel Horwood.
Following her much-lauded appearance on The X Factor Diana starred in the (London) West End production of The Rise And Fall Of Little Voice.
The singer will play one of the lead roles in the production which tells the story of three strangers in need of assistance sorting out their troubled love lives.
The trio are drawn to a Soho club - once a popular 60s nightspot - where the owner, Preacher Man, would offer advice to lovelorn punters. The club is now run by his son who also wants to help his customers and their tormented love lives.
Dusty’s songs featured in the show will include the title track, Son of a Preacher Man, The Look Of Love, I Only Want To Be With You and Spooky.
Son of a Preacher man will tour the UK and will play Belfast. No Dublin dates has yet been scheduled.