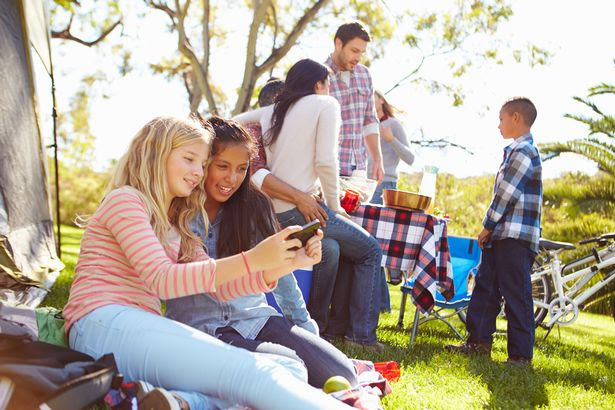 Mobile roaming charges across the EU are to finally end this week.
The charges will be abolished from June 15, meaning UK mobile phone users can use their regular allowance of calls, texts and data for no extra cost from anywhere in the EU.
The Roam Like Home legislation aims to prevent consumers receiving huge bills after downloading films or other data while travelling in Europe, but watchdog Which? has warned that differences between providers when it comes to the details of tariffs could lead to unexpected costs for customers.
So-called "bill shock" from holidaying in the EU affected more than nine million UK mobile users a year, according to research by comparison website uSwitch, with consumers especially vulnerable since the smart phone market exploded and mobile data consumption soared.
UK consumers will benefit from the agreement while the country remains a member of the EU, but there is uncertainty as to whether or not it will continue following Brexit .
Which? warned consumers to remember that, even though the UK is still part of the EU, the regulations only apply to roaming, not to calling EU countries from the UK and prices vary significantly.
It found calling Spain from the UK can cost between 9p with provider Giffgaff to £1.50 per minute on O2.


Alex Neill, Which? managing director of home products and services, said: "Many will reap the benefits of these changes and will no longer be put off from making calls abroad.
"However, it is important that you take a close look at what is or isn't included in your current mobile deal.
"Not knowing what's included could lead to some surprising charges on your next bill."
European Commissioner Gunther Oettinger has said the agreement showed the EU could deliver tangible results to improve the daily life of Europeans, adding that "roaming charges will be soon old memories".
Ernest Doku, mobiles spokesman at uSwitch.com , said any attempt to re-introduce the charges if the UK lost participation in the policy post Brexit would "a bitter pill for consumers to swallow".
"For those providers looking to step up and stand out, they'd do well to look at how free EU roaming could be maintained.
"Teamed with a strategic push into non-EU destinations and a concerted effort to make roaming more affordable regardless of destination, this would serve as a seriously competitive move in an industry where differentiation is key," he said.
Daily Record