CountDown: The Most Expensive Cars In The World

Posted by SD News Blog at 4:04 pm
They are among the most beautiful and expensive cars in the world, so you wouldn't want to take these on your commute to work.


These ultra-exclusive cars have over half a century's worth of history behind them. Price comparison website MoneySupermarket has identified which cars would fetch the highest prices if they appeared at auction today.
So here they are, the seven most expensive classic cars that money can buy.

The Shelby 260 Cobra was the first of the iconic V8-engined sports cars fettled by American racing driver and engineer, Carol Shelby, making it highly sought after by car collectors.

R&T says it's based on an AC Ace, a British sports car from the 1950s, although Shelby fitted a Ford V8 engine that could send the car from zero to 60mph in 4.2secs and on to a top speed of 152mph.
Experts say car collectors can expect to pay in excess of £10,628,431 to get their hands on one.

Debuting at the London motor show in 1960, the Aston Martin DB4GT Zagato was an Italian take on a British sports car. 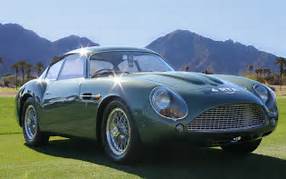 Designed by the Italian coachbuilder Zagato, the special edition DB4GT was limited to just 19 units and sold for £5,475 in its day. It was powered by a 3.7-litre straight-six engine that produced 314bhp, which was a lot of power in the early 1960s.
Experts say you could expect to pay £11,168,714 if one of these cars appeared at auction.

Only seven Alfa Romeo 8C 2900B Lungo Spiders were built when it launched in 1939, says the Daily Telegraph, with each model believed to have cost just £1,150 when new. 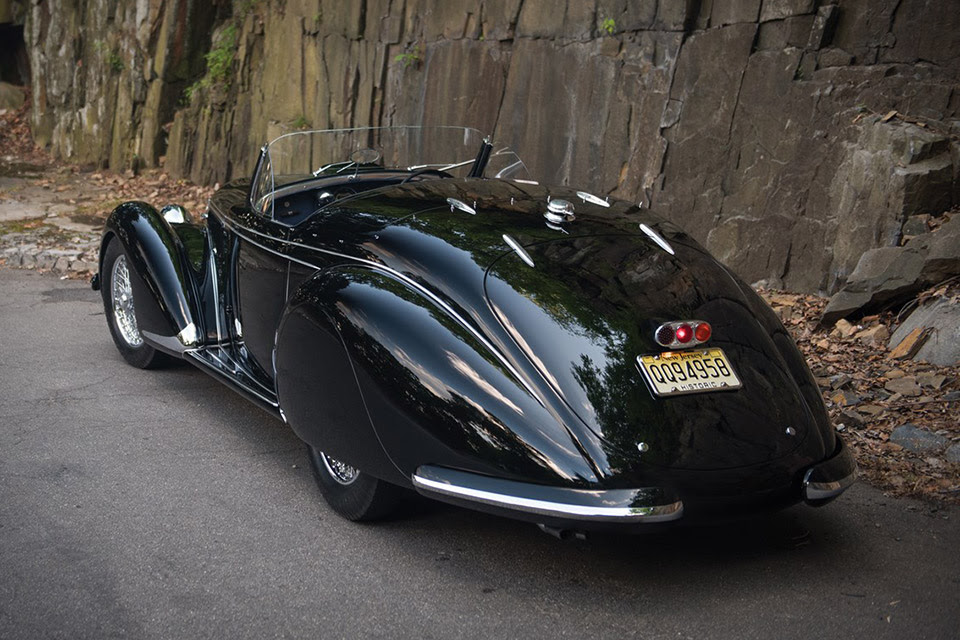 The price has gone up quite a bit since then. Today it could fetch around £15,247,835.
The newspaper says the car's 2.9-litre eight-cylinder engine with 180bhp would have been "a massive amount of power" in its day, allowing it to reach a top speed of 110mph.

The 1932 Bugatti Royale Kellner Coupe is famous for housing a 12.7-litre V16 aircraft engine, one of the largest motors fitted to a production car. 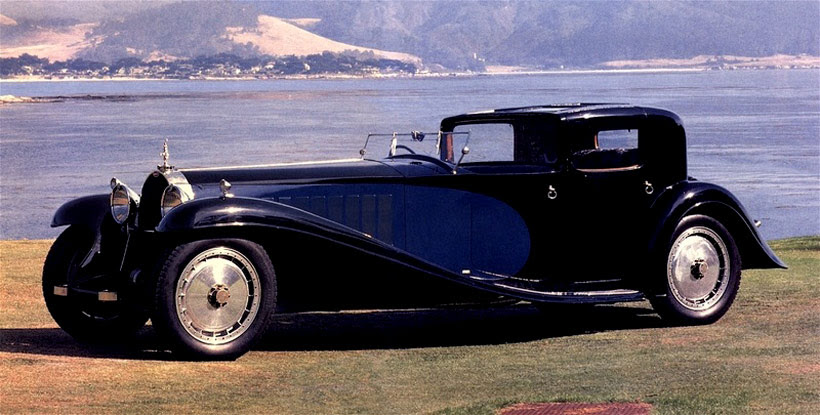 Tailored by the French coachbuilder Kellner, Jalopnik says this particular Bugatti Royale was built for the London Olympia motor show. Unfortunately, a financial crisis at the time meant it was never sold and was kept by Bugatti.
Experts estimate its value at around £15,968,926.

The Jaguar D-Type was designed to compete in sports car racing, with its aerodynamic styling tailored for the long Mulsanne Straight at Le Mans 24h.

It was at Le Mans where the D-Type really shone, scoring first, second, third, fourth and sixth position finishes at the 1957 running of the event. A road-going XKSS version was made after the D-Type was retired from racing, one of which was famously owned by Steve McQueen.
If one of these cars was sold at auction today, MoneySupermarket says it could achieve £16,835,433.

Mercedes's dominance in motor racing goes further back than the Lewis Hamilton and Nico Rosberg era.

In 1955, the Mercedes-Benz W196 took nine victories out of 12 races in grand prix racing and secured the F1 driver's championship with Argentinian Juan Manuel Fangio. It also spawned the elegant 300SL, which proved to be a strong competitor in sports car racing.
Fangio's car was sold through Bonhams for £19,601,500 in 2013, but it could go for as much as £22,796,762 at auction today.

The Ferrari 250 is one of the most iconic classic cars of all time, famous for both its beauty and its price tag. 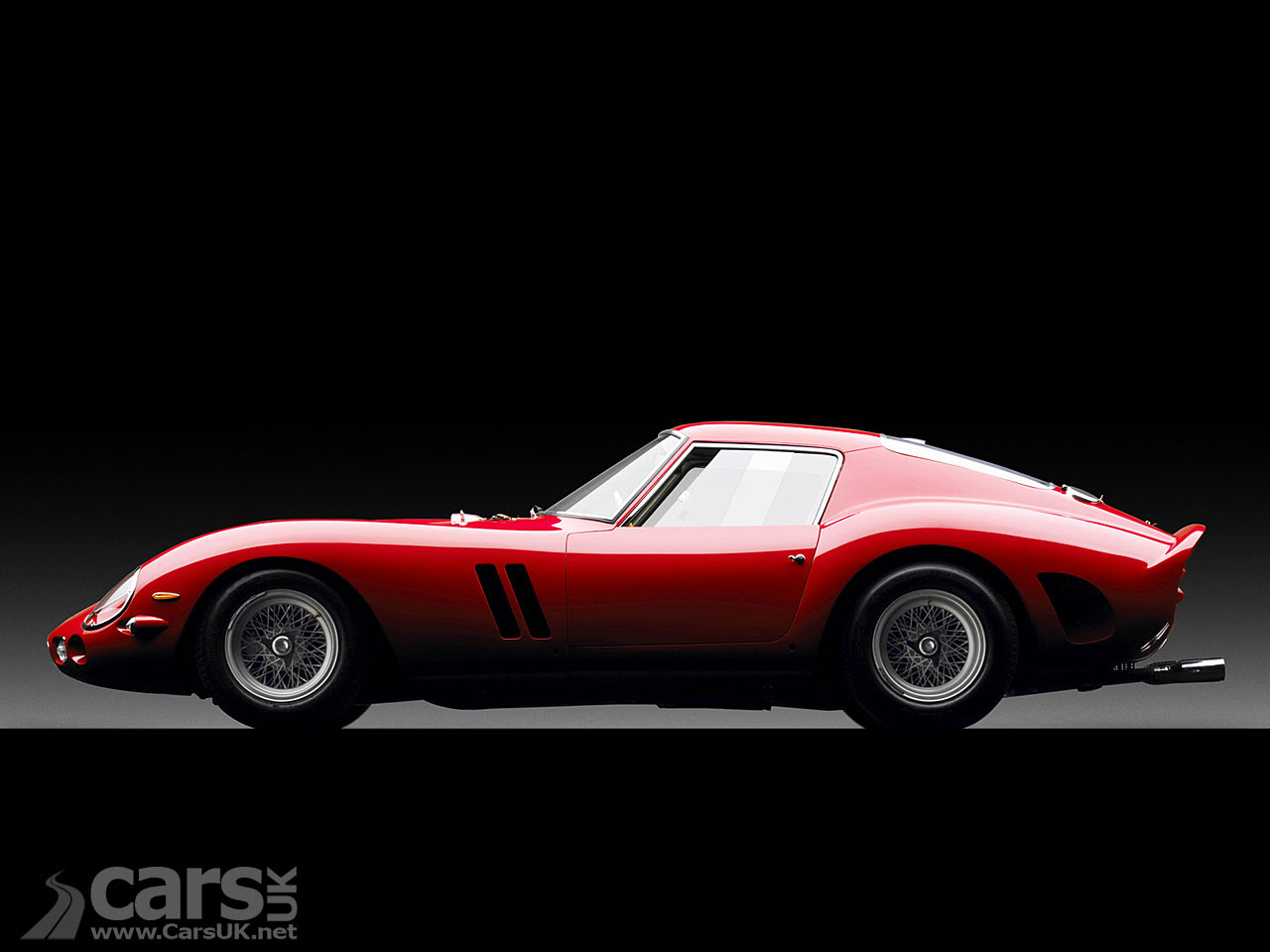