Reality Star, Golnesa Files For a Divorce 2Days After Her Wedding


35-year-old Shah's of Sunset reality star,  Golnesa ''GG'' Gharachedaghi shocked everyone when she announced her whirlwind engagement and subsequent marriage to Shalom was a mistake less than 48 hours after saying "I do."

What was more surprising was the the announcement that she had filed for divorce just one month later. 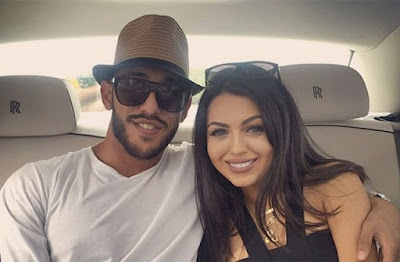 In a recent interview with E News, she said, 'we went to a courthouse just to get the paperwork and see what needed to be done in order to get married.

And they said, 'You know, if you want, there's a little chapel around the corner.' And we looked at each other and we said, 'F this,' and we just walked into the chapel. I was wearing ripped jeans and a turtleneck, and he was in sweats. Cute outfit, not for a wedding day!"

She continued to say, 'I wanted to throw up. I was just thinking, 'My dad's going to kill me right now. And my mom is going to wake me up and then kill me again.' It was wrong, and it's kind of a pattern with me. I make just fast decisions in the moment, and I pay the price afterwards, and I am right now." 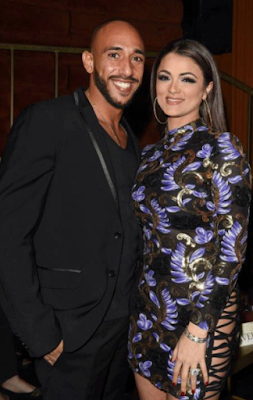 However, she admitted that less than 48 hours went by before she realized their marriage was not going to work saying, 'he wanted a wife immediately, in that moment of 'I Do's. Cater to him as my husband and get ready for getting pregnant and cooking and cleaning and taking care of my man. I'm typically more of the man in a relationship, so I will never do that, let alone put a ring on my finger for you and then start doing that. It's not going to happen for me."

Watch when growing up becomes an option: