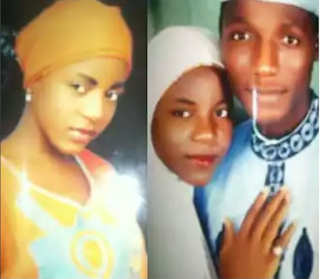 A young lady Amina Abdullahi, has been beaten to death over a loan.

Amina who was set to be married to her fiance this weekend was been killed by her uncle, Hamisu, over N100 debt her mother owed him in Keffi, Nasarrawa state.

According to Rariya, Hamisu had gone to his sister's house on Wednesday morning to demand for the money, an argument ensued. Not able to take the rude way Hamisu was talking to her mother, Amina intervened, cautioning him to mind the way he spoke to her mum.

Hamisu enraged, descended on her, beaten her mercilessly until she fainted. She was rushed to the hospital where the doctors confirmed her dead.