R. Kelly “Had Sex With 16 Year Old Girl, Allowed Another Man To Have Sex With Her While He Watched” - US Blog


US gossip blog Fameolous is making new claims about R. Kelly’s lifestyle. According to the blog, there are new reports (with alleged proof) of R. Kelly’s escapades with a 16-year old girl.
The blogger also claims that R. Kelly allowed another man to have sex with the underaged girl while he watched. 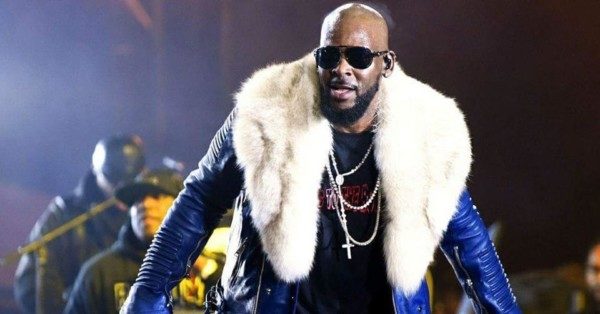 There has been no official word from R. Kelly’s camp to confirm or deny, but the blogger claims to have received threats from the music star’s camp about releasing the “receipts” of the story.
See the tweets below.

FAMEOLOUS @fameolousent
RKelly sent his little team to try to scare me lmao. Saying if I post again they going to delete my entire site

What I got will end him

FAMEOLOUS @fameolousent
Receipts will show @rkelly had sex with an 16 year old girl and allowed another man to have sex with her too while he watch.