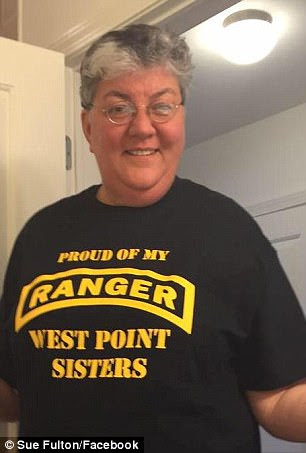 Just one month after US President Donald Trump announced a ban on transgender people serving in the military via his Twitter page, he has issued a memo on how the decision will be carried out.
In the two-and-a-half-page memo, it stated that Defense Secretary Jim Mattis must consider a service member's 'deployability' when deciding whether to eject them from the military.
Which means that if they are unable to serve in a war zone, take part in training or serve on a ship for months, they will be kicked out of the military, adding that being transgender is a barrier to all of these. 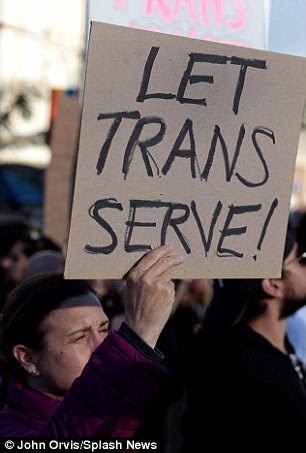 The policy, which gives the Pentagon six months to kick out transgender service members and places a ban on new transgender hires into the military, has met resistance from transgender representatives.