All You Need To Know About The New Galaxy Note 8


At long last, the Galaxy Note 8 is here. Whether you begrudgingly returned your Note 7 after the battery-related recall, or have just been counting the days until your Note 5 was eligible for an upgrade, the Galaxy Note 8 is ready to fill the phablet-sized hole in your life.
And based on our first impressions, it looks like the Note 8 was worth the wait. From its giant screen to its greatly improved camera, Samsung’s latest productivity handset is a tour de force, packing cutting-edge features inside an elegant, compact enclosure. 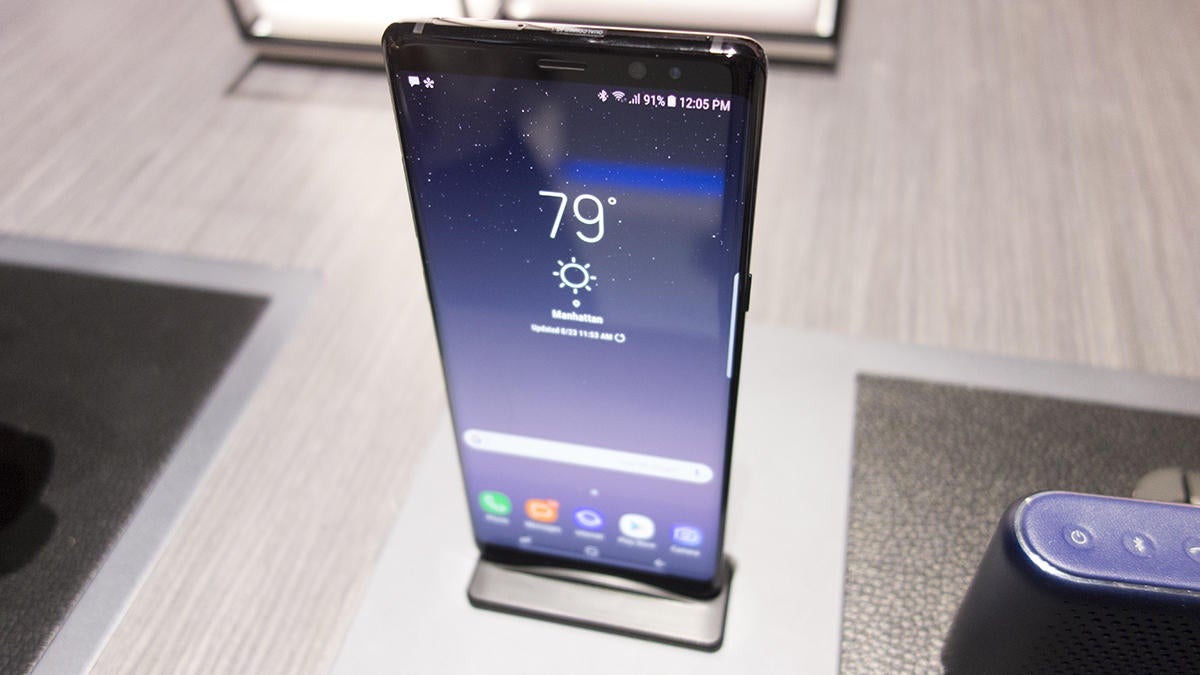 Here’s everything you need to know about the newest tablet on the block.The Galaxy Note 8 is the best phone Samsung has ever made. It's a massive leap over the Note7 and even manages to improve upon the impressive Galaxy S8. The price might be a little steep for some buyers, but if you don't mind making an investment, the Note 8 will be an awesome phone for years to come.

The Galaxy Note 8 is Samsung’s most expensive phone to date, clocking in at around $950—about $100 more than the Galaxy S8+. Preorders are already being accepted and the device will begin shipping on Friday, September 15. Samsung is selling the unlocked Note 8 for $930, and carrier pricing is as follows:

It features a 6.3-inch AMOLED display (up a fraction of an inch from the 6.2-inch S8+), and it features the same stunning Infinity Display design. The design takes most of its cues from the S8 as well, with thin bezels at the top and bottom and an all-glass enclosure.

Flip it over and you’ll find a dual camera and a fingerprint sensor, still unfortunately positioned to the right of the camera. The corners of the device are slightly squarer than the S8+, but unless you compare them side by side, it’s very difficult to tell the two phones apart. 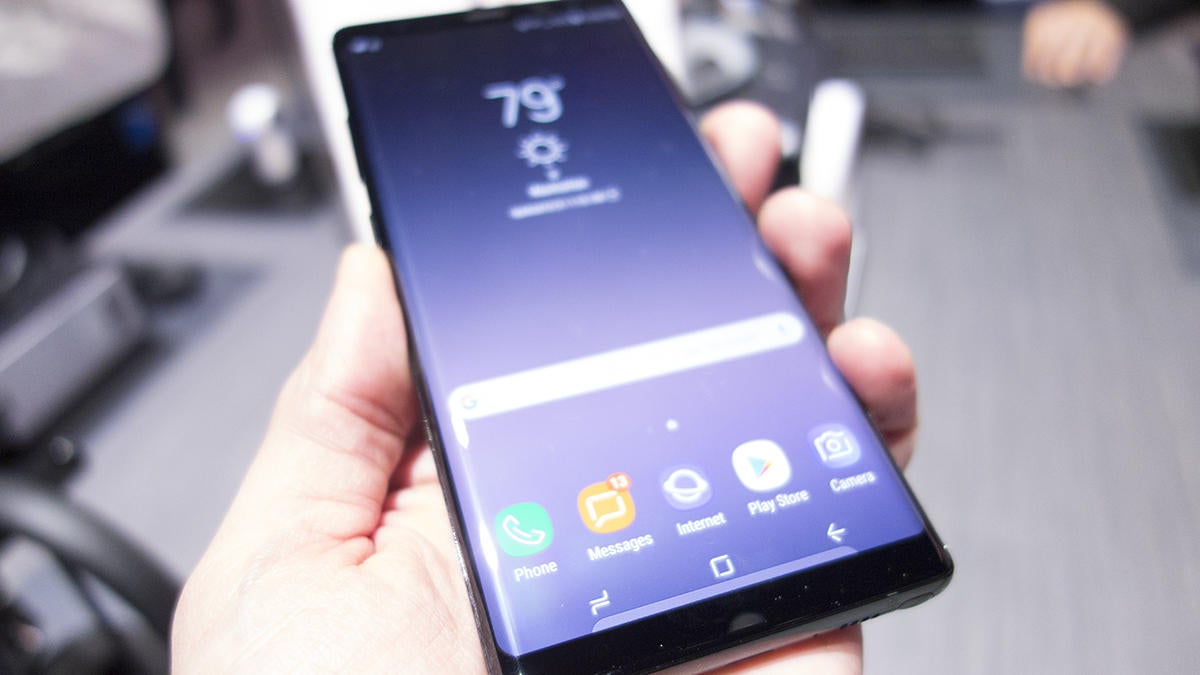 The Note 8 is powered by the same Snapdragon 835 chip that's inside the Galaxy S8. It does, however, have 6GB of RAM, an increase over the S8’s standard 4GB. As far as storage goes, the Note 8 comes with the same 64GB of internal storage as the S8 and keeps the microSD card slot as well for expansion up to 256GB. It also has IP68 water resistance, support for fast wireless charging, and a headphone jack. 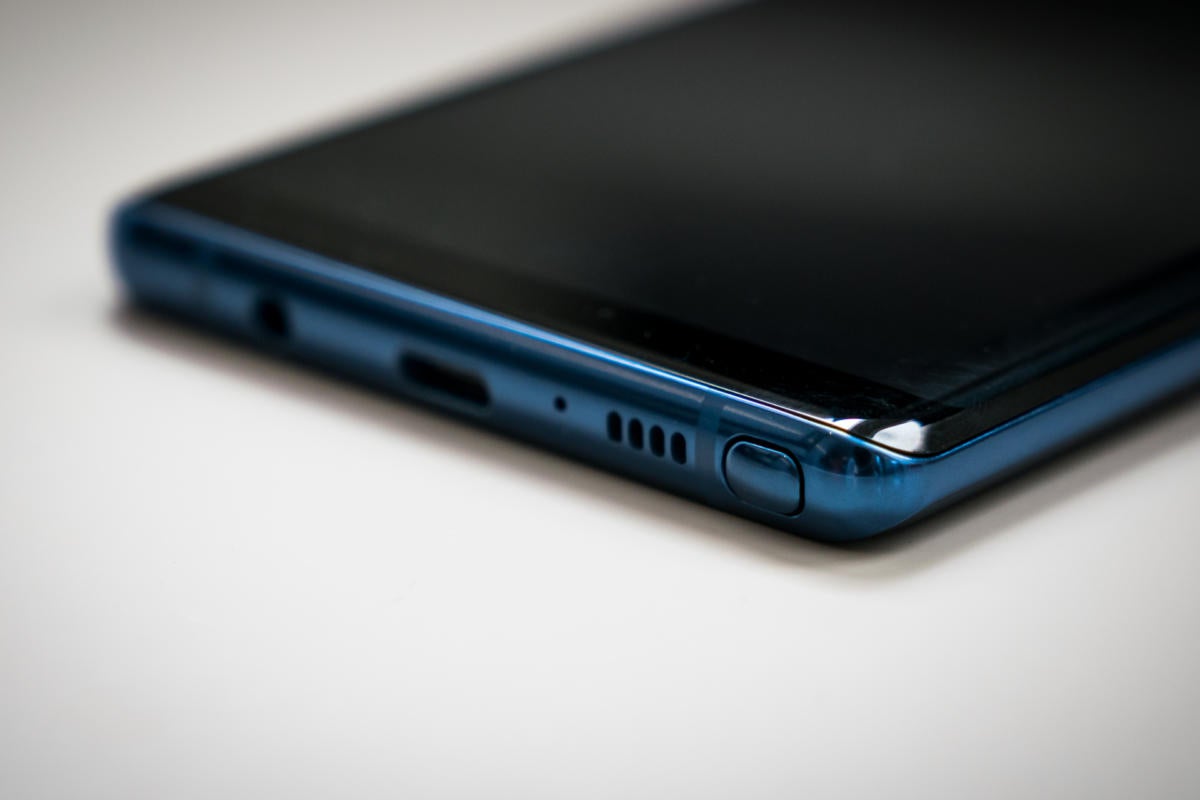 After last year’s exploding batteries spurred a global recall, Samsung is playing it a little conservative with the Note 8. The handset features a 3,300m Ah battery, which is smaller than the S8+ and the Note 7, both of which sport 3,500 mAh batteries. Additionally, Samsung is running Note 8s through the same rigorous 8-point battery safety check that it implemented for the S8, and has established a partnership with UL to certify the Note 8 complies with the firm’s specific standards. All of which is to say, the Note 8 should be safe to take on an airplane. 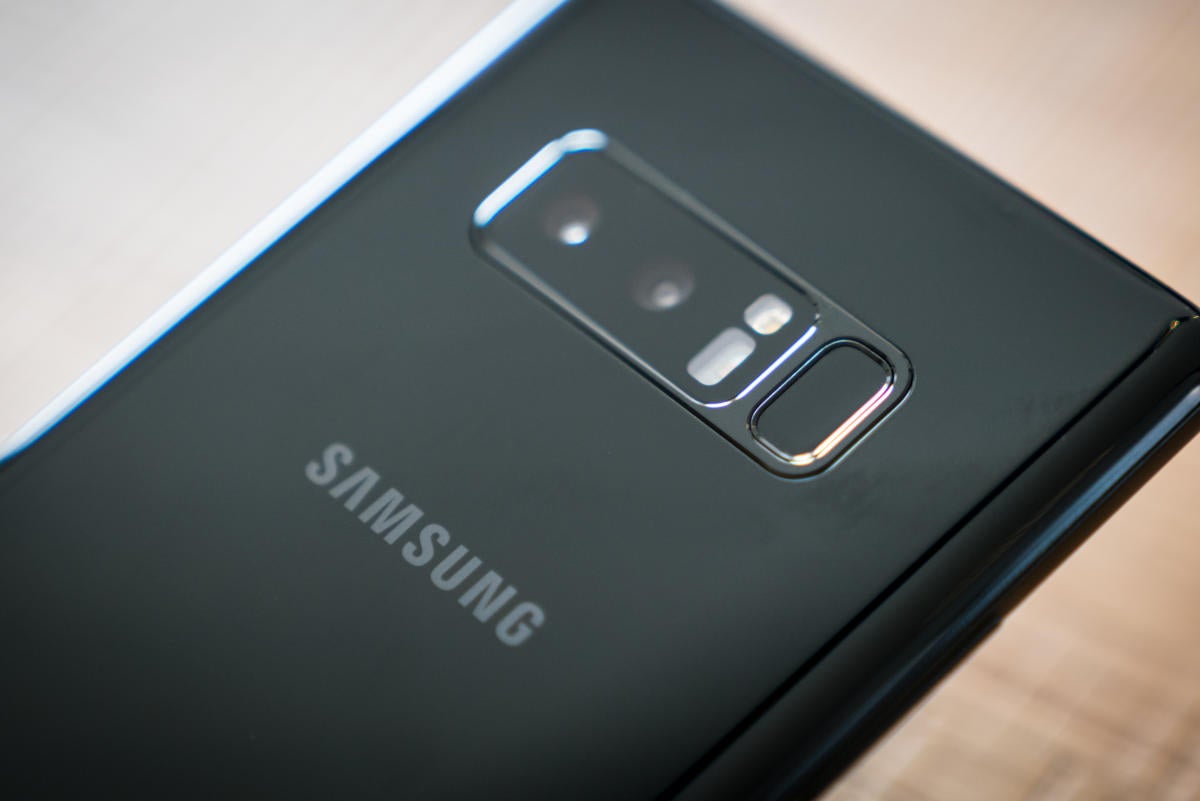 Samsung has seriously upgraded the camera in the Note 8, adding a second lens on the back for its first dual-camera Galaxy phone. Both lenses have the same Dual Pixel 12MP sensor, but the main “wide” lens has an aperture of f/1.7 while the secondary telephoto lens offers 2X optical zoom but a slower f/2.4 aperture. Samsung has added optical image stabilization (OIS) to both lenses as well, a first for a smartphone (competitors only offer OIS on the main camera).


As expected, an iPhone 7 Plus-like portrait mode is the key feature of the Note 8’s dual-camera system, but Samsung takes it a step further with Live Focus, a feature that uses both camera to create depth-of-field bokeh effects. Inside the camera app you’ll find a slider that lets you adjust the amount of background blur in your shot, both before and after you snap it. Apple's phone doesn't offer this level of depth-of-field control.