Photos Of Italian Bride Marries Herself In Fairytale Ceremony

An Italian woman has taken self-love to a whole new level by marrying herself in a fairytale wedding.
Laura Mesi got married in a ceremony attended by 70 family and friends. There was cake, there were flowers, the bride was beautifully dressed in a wedding gown, everything needed to make a lovely wedding was present, except for a groom. In spite of that, the self-marriage ceremony, which is not legally recognized, still turned out beautiful. 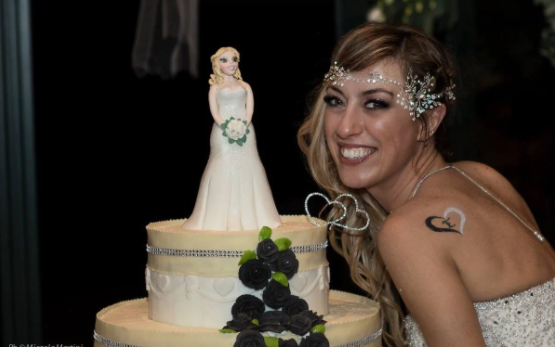 The fitness trainer wore a white gown for her big day. She also paid for the €10,000 (£8,700) wedding herself and had a cake made with a figurine of just her on top of it. She even went on honeymoon to Egypt all by herself.
Laura began exploring the possibility of marrying herself following the end of a 12-year relationship in 2015, the BBC reports. After her break-up, she promised to wed herself if she didn’t find the perfect partner by her 40th birthday, and she did just that. Laura hasn’t ruled out marriage but says her happiness does not depend on finding a man.
She said: "I told friends and family that if I had not found my soul-mate by my 40th birthday I would marry myself. If one day I find a man with whom I can plan a future I’ll be happy, but my happiness does not depend on him."
She added: "I firmly believe that each of us must first of all love ourselves. You can have a fairytale even without the prince. This is my fairytale wedding - only without a Prince Charming."
She wouldn't be the first person to marry herself though. Self-marriage or sologamy is a growing trend. 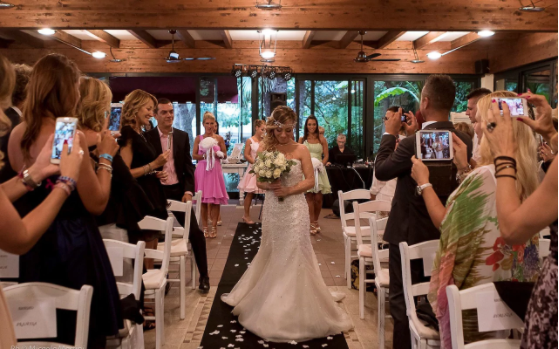 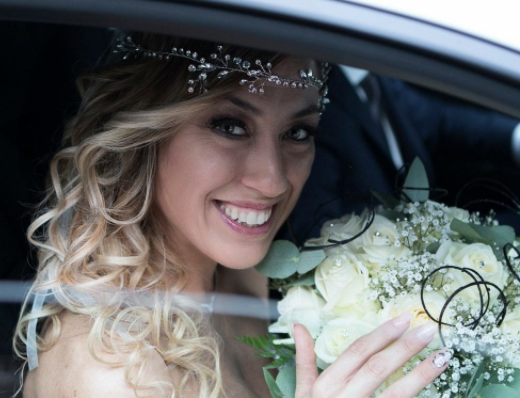 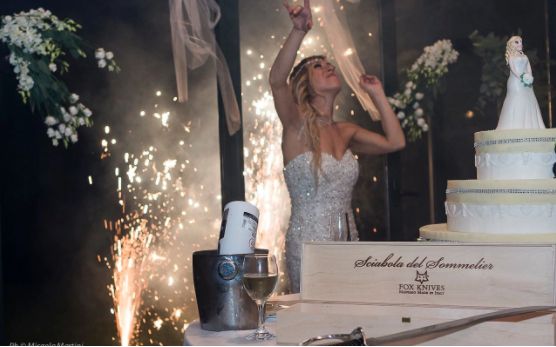