The Lagos state police command, after weeks of intensive manhunt, has arrested one Ismaila  Adeyemi 'm' aged 49yrs, the suspected mastermind and killer of Hector Jobateh  (the 2007 winner of Gulder Ultimate search) who was traced and shot dead at his residence at New Oko-Oba in Agege area of Lagos State. 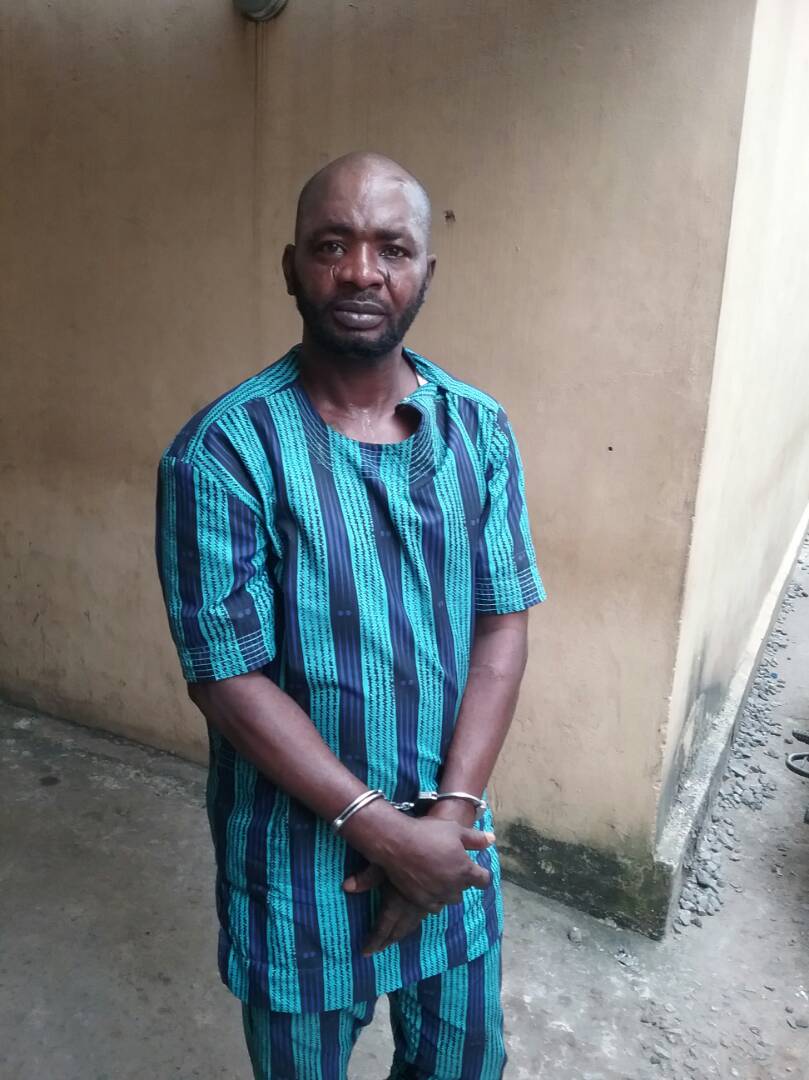 The suspect who was arrested at gas line Ominiyi in Ijoko area of Ogun state, confessed to the crime and other numerous crimes, while other members of his gang have been arrested. The suspects will be charged to court after investigation is concluded.
The command wishes to reinstate it's commitment in partnership with members of the public and urge them to always come forward with useful information that would assist the police in discharging their duties. 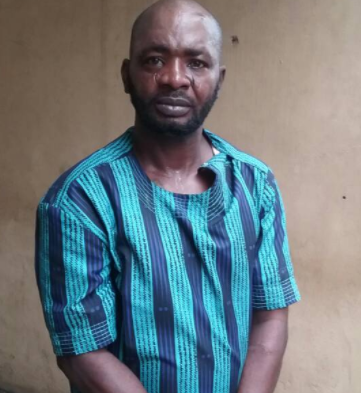 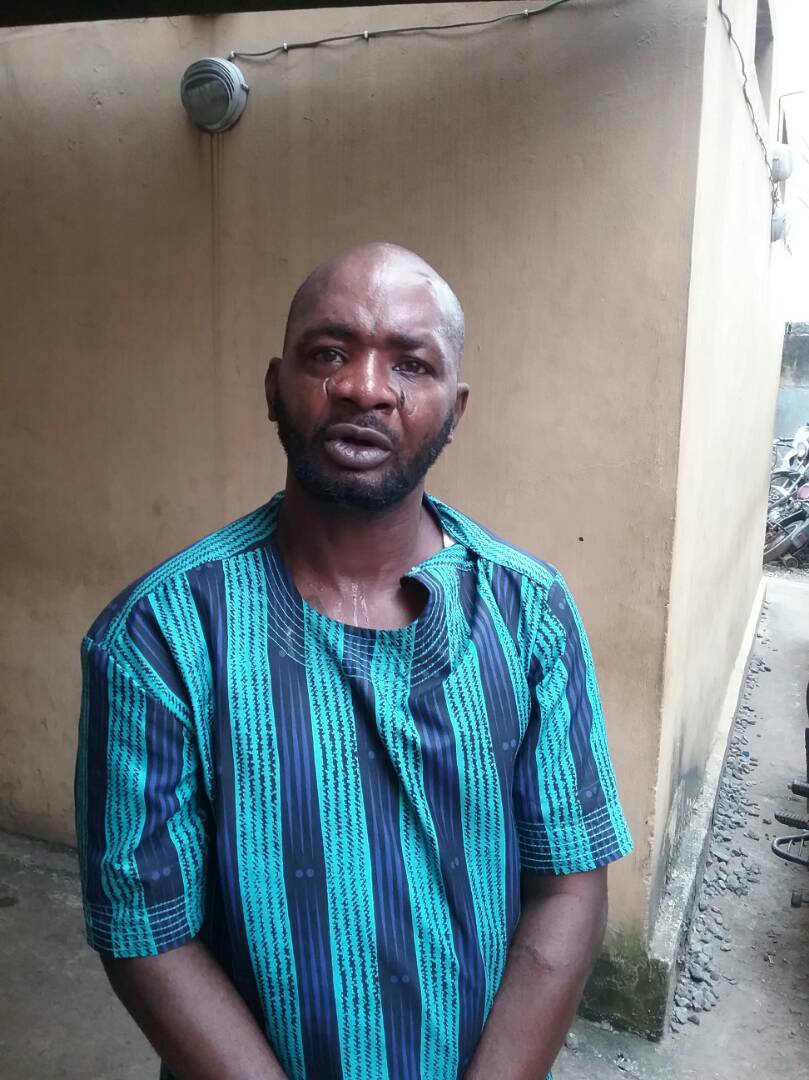